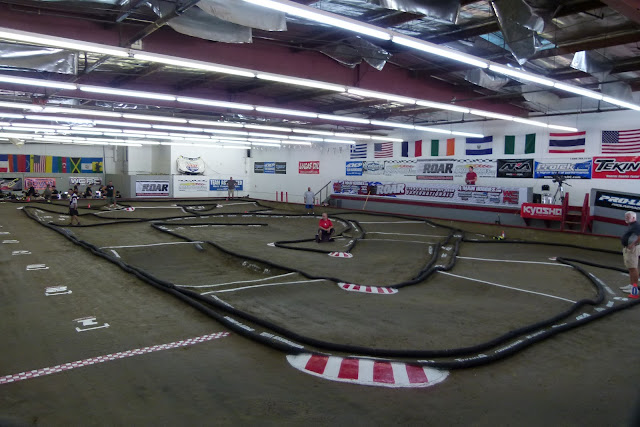 The super nationals kicked off over the weekend at West Coast R/C.  This has been one of the toughest ROAR nationals in sometime due to the track changing so much at the start of qualifying.  There were some good decisions made after the first round to start sweeping the track between each race that really helped out the track and the race a lot.

Qualifying was really up and down throughout qualifying for the TLR team as we seemed to be making good changes to the car from the track conditions the race before but the track would change and we would find ourselves going in the wrong direction.  We made some good decisions for the final round of qualifying were TLR driver Dustin Evans would just miss out taking round 4 TQ by 1 sec.  Dakotah Phend was also able to put in another strong run with his TLR 22 buggy and secure his spot in the A-final.   The team seemed to be very happy with their TLR 22T truck from the start of practice but as the track changed a lot for qualifying  they had to start making some changes.  The truck just had to much steering for the amount of grip the track had in qualifying.  One of the big changes was going to a different compound tire that really helped the grip in the rear and tamed down the steering on both the TLR 22 buggy and 22T truck.  Overall for the way the track has been throughout qualifying I am very happy with how the team has done.  I will say this has been one of the toughest ROAR Nationals I have been to in a long time. 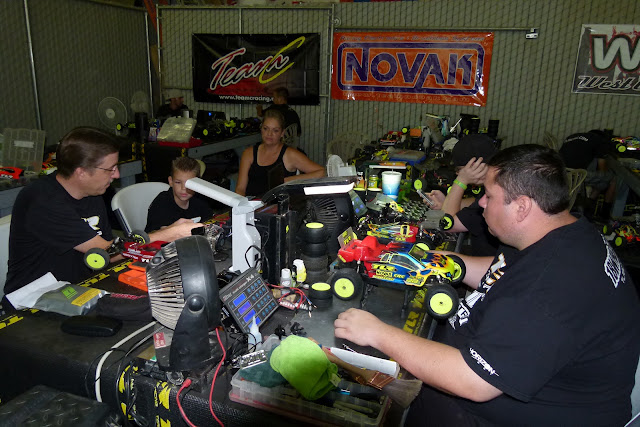 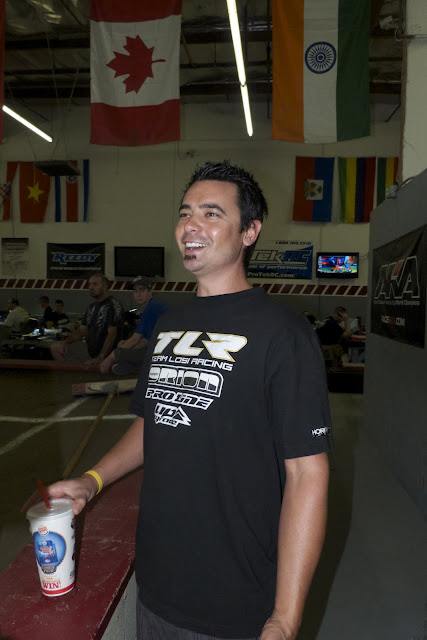 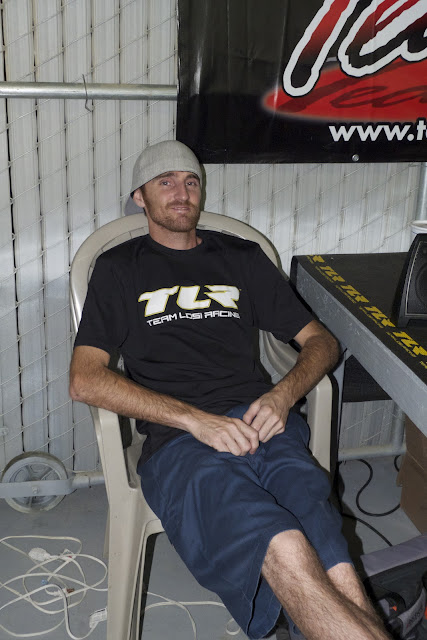 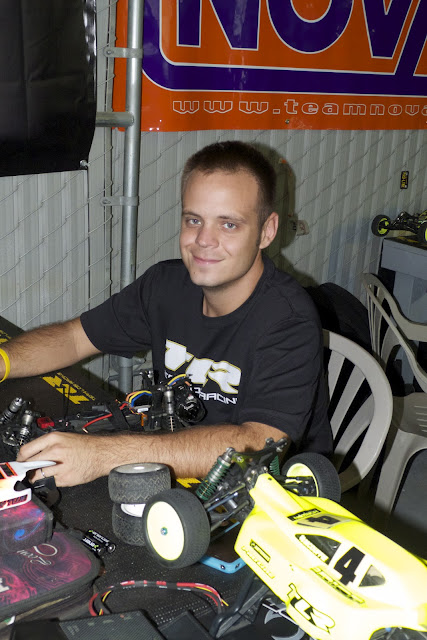 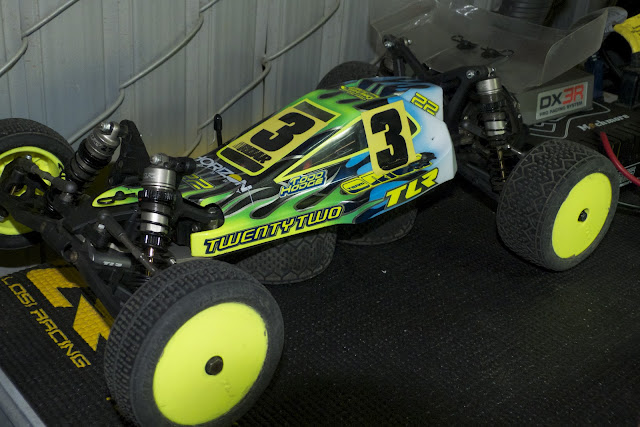 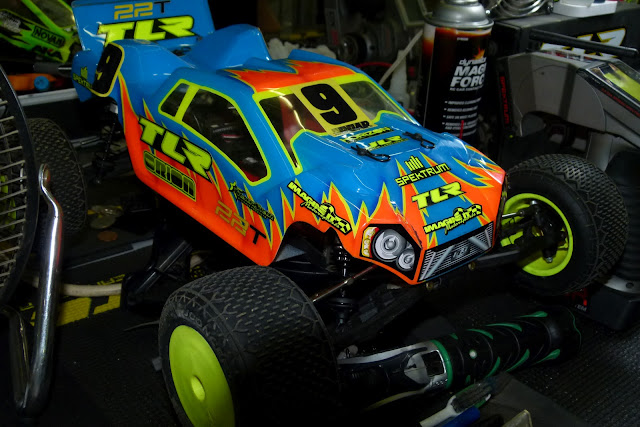 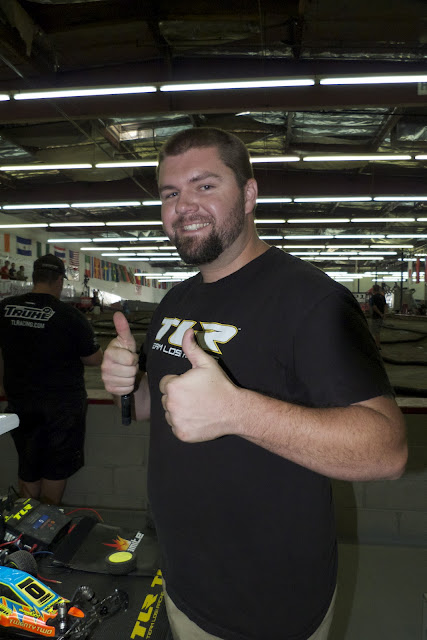 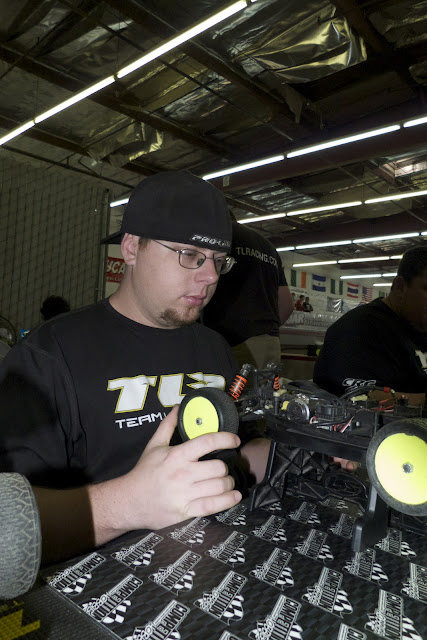 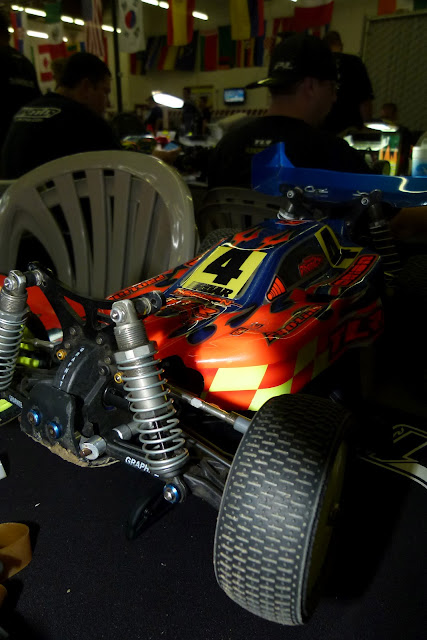 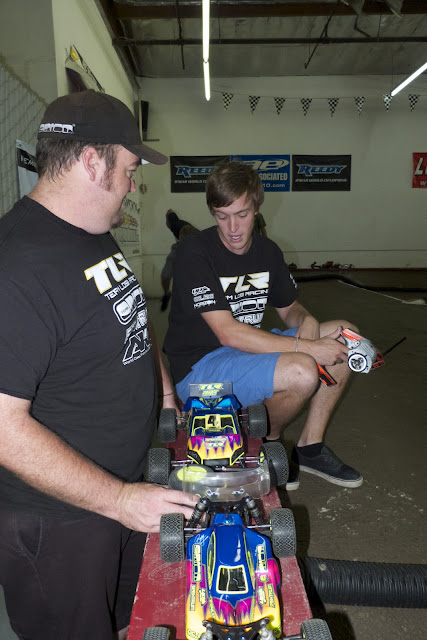 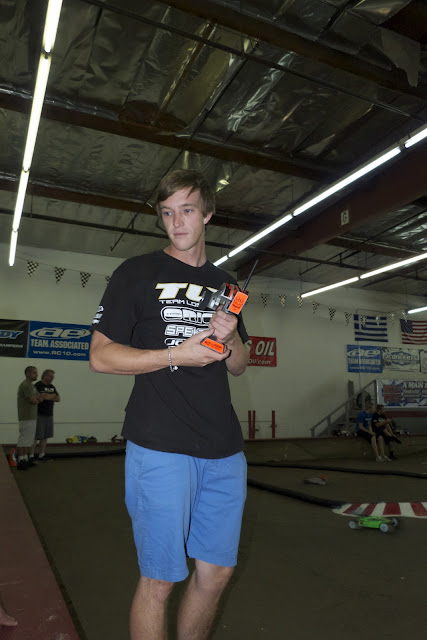 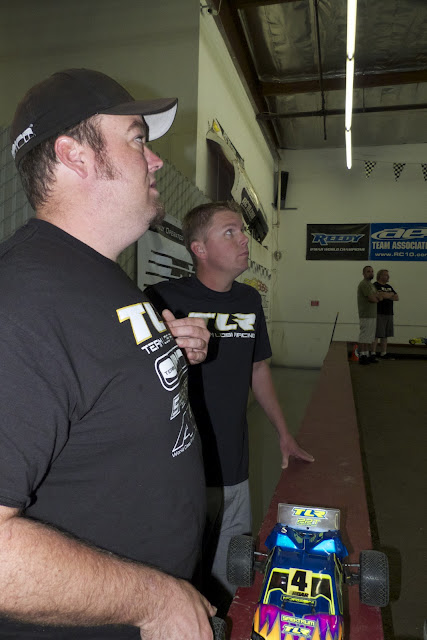